Far out in the ocean sea (trip to St Kilda)

The archipelago of St Kilda lies 41 miles off the Outer Hebrides,
taking 3 hours to get to. 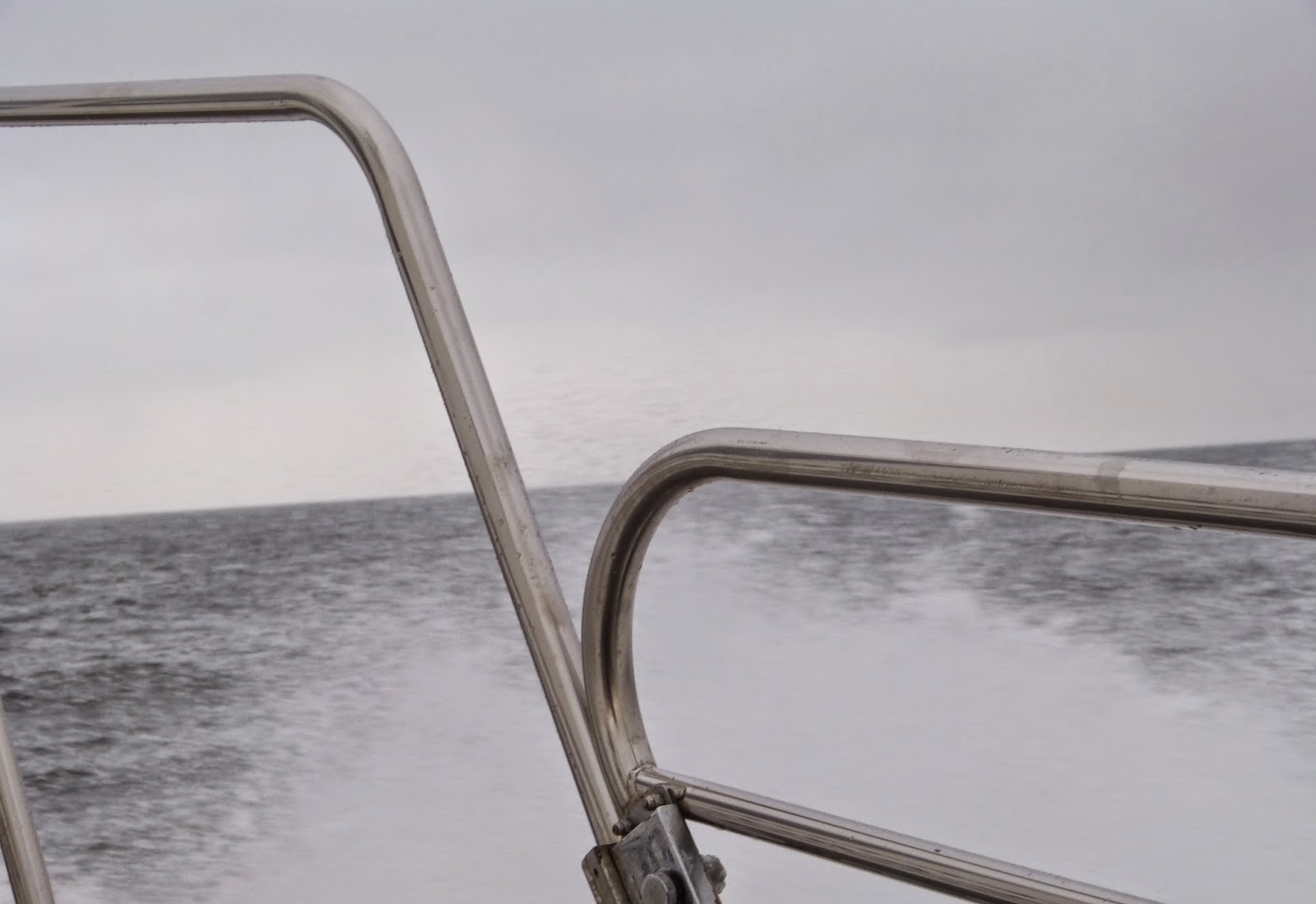 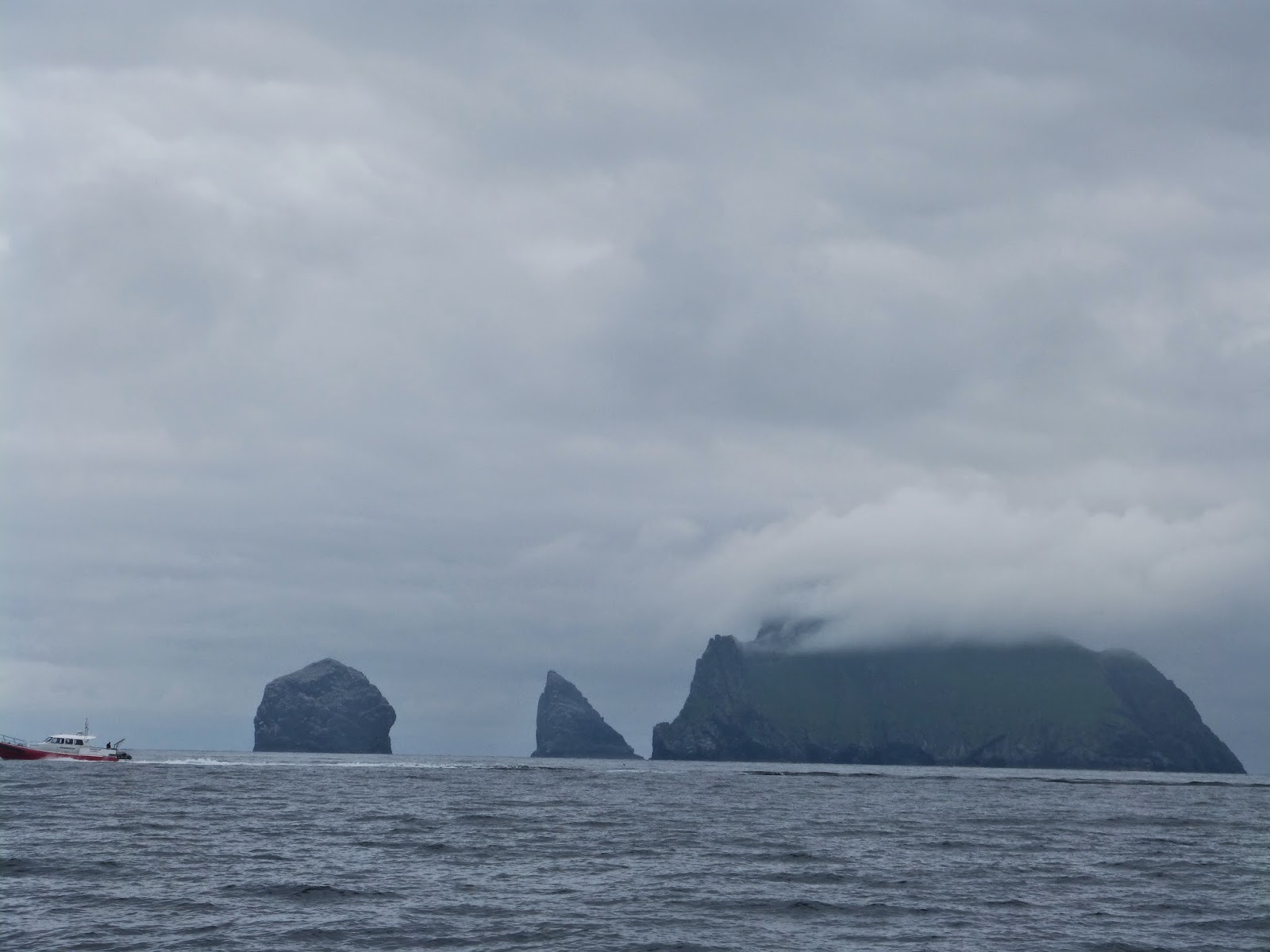 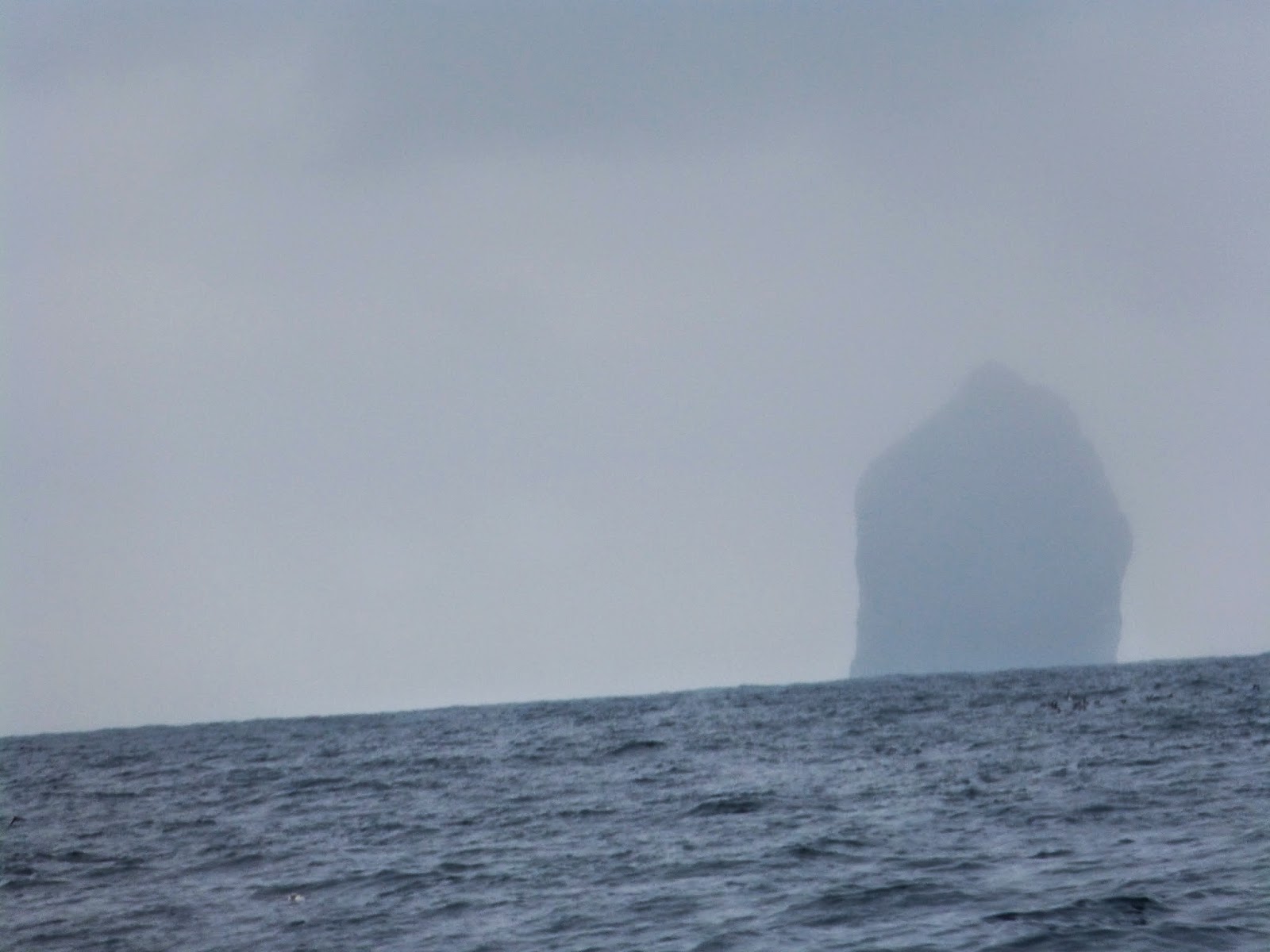 Volcanic rock - granite
gabbro
and dolerite erupts from the Atlantic ocean, creating the islands of
Soay, Hirte, Boreray and Dun.

The stacs resemble tower blocks - Canary
Wharf far out in the ocean sea. 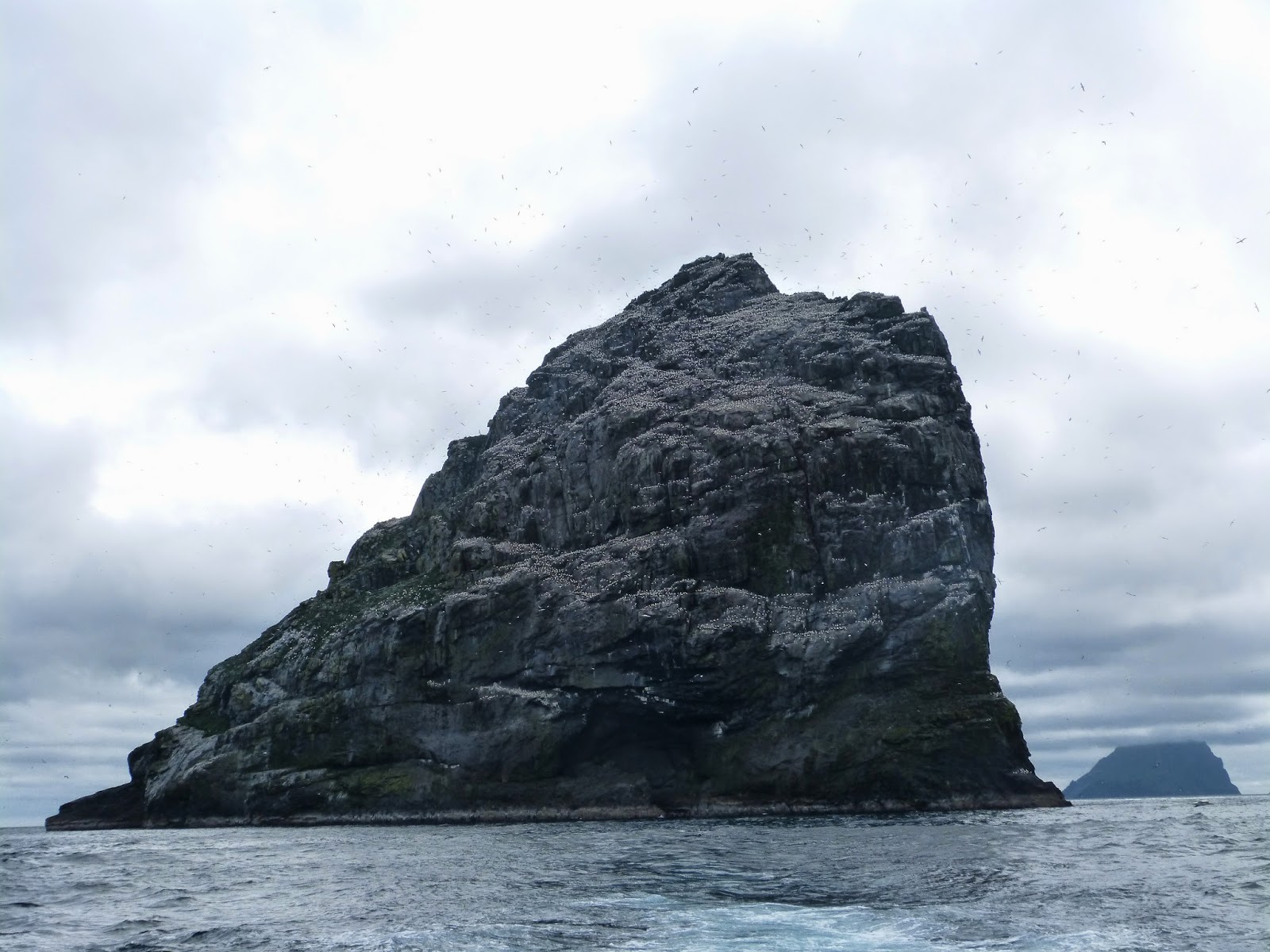 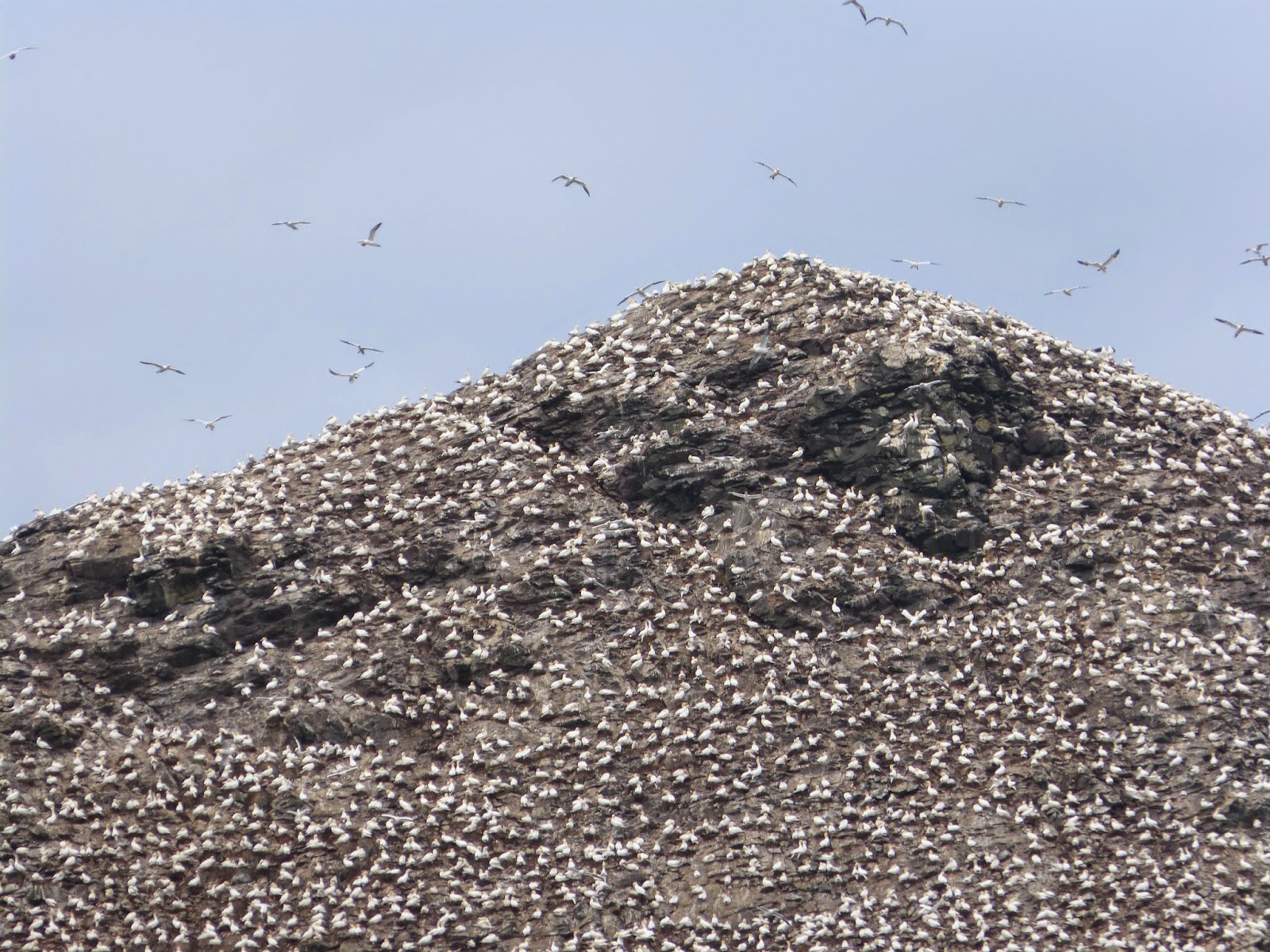 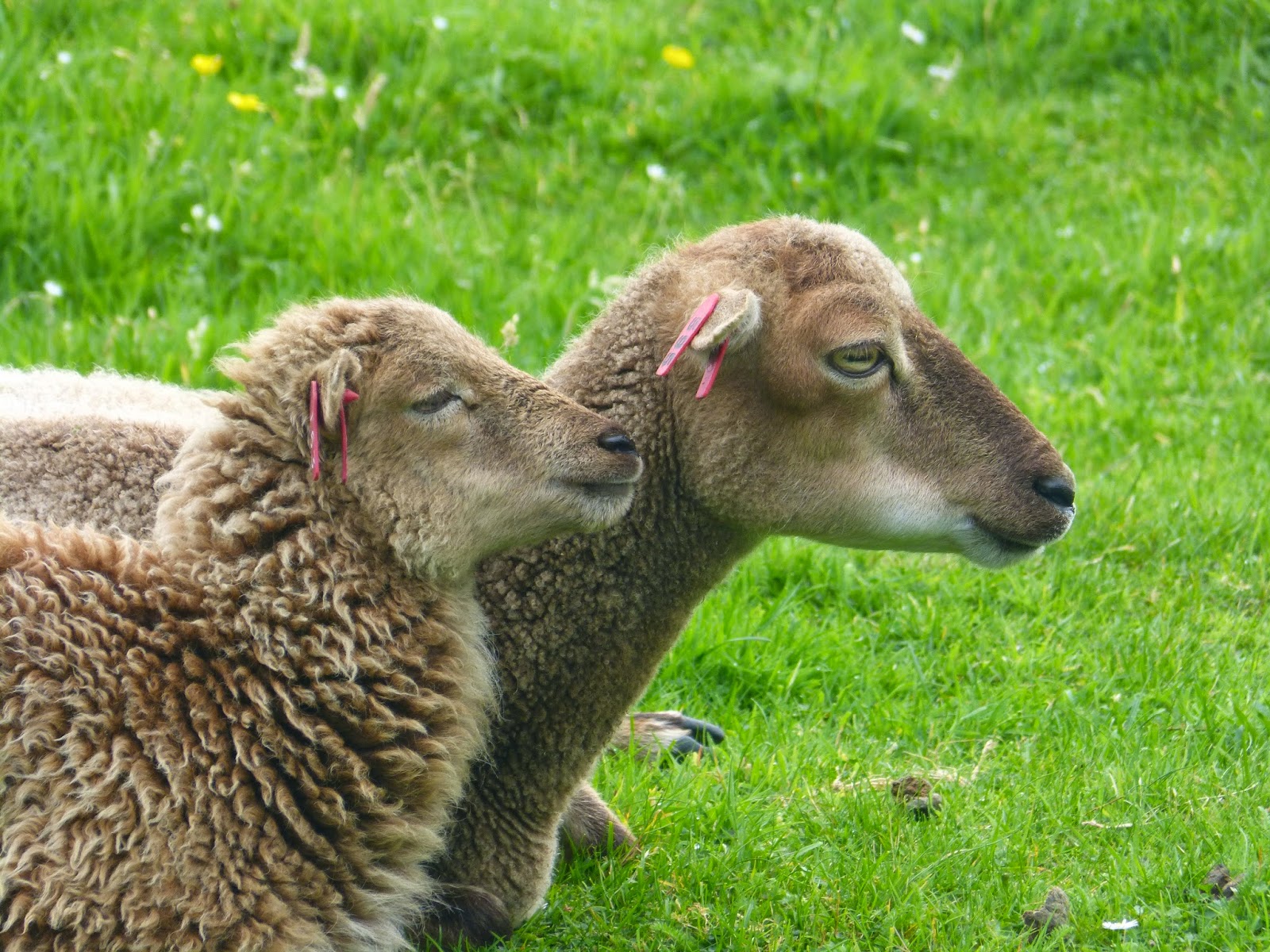 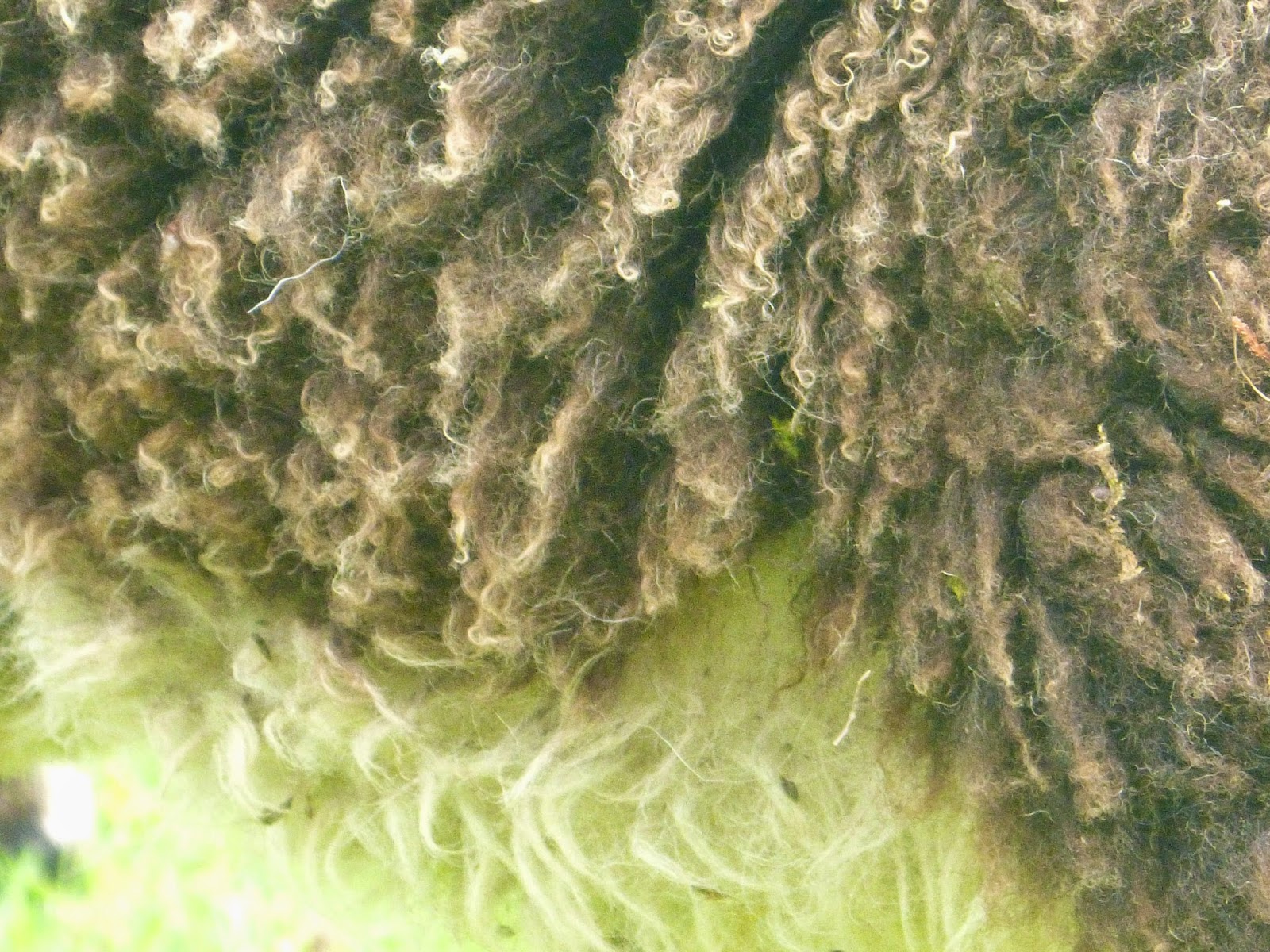 St Kilda
the highest cliff in the British Isles at 376 metres
the highest sea stac - Stac an Armin at 191 metres
the world's largest colony of gannets - 60 000 pairs
Britain's largest and oldest colony of fulmars - 68 000 pairs
field mice grow twice as big as mainland mice
wrens are bigger than their mainland relative
a flock of primitive sheep found nowhere else in
the world - Soay sheep run wild but are
overseen by the St Kilda Soay Sheep
Project.

Their unique life no longer sustainable

In 1957 the islands were given to the National Trust.
Since 1957 the Ministry of Defence has been present on the island. A radar tracking station was built and they provide power, water, transport and medical aid on the island. 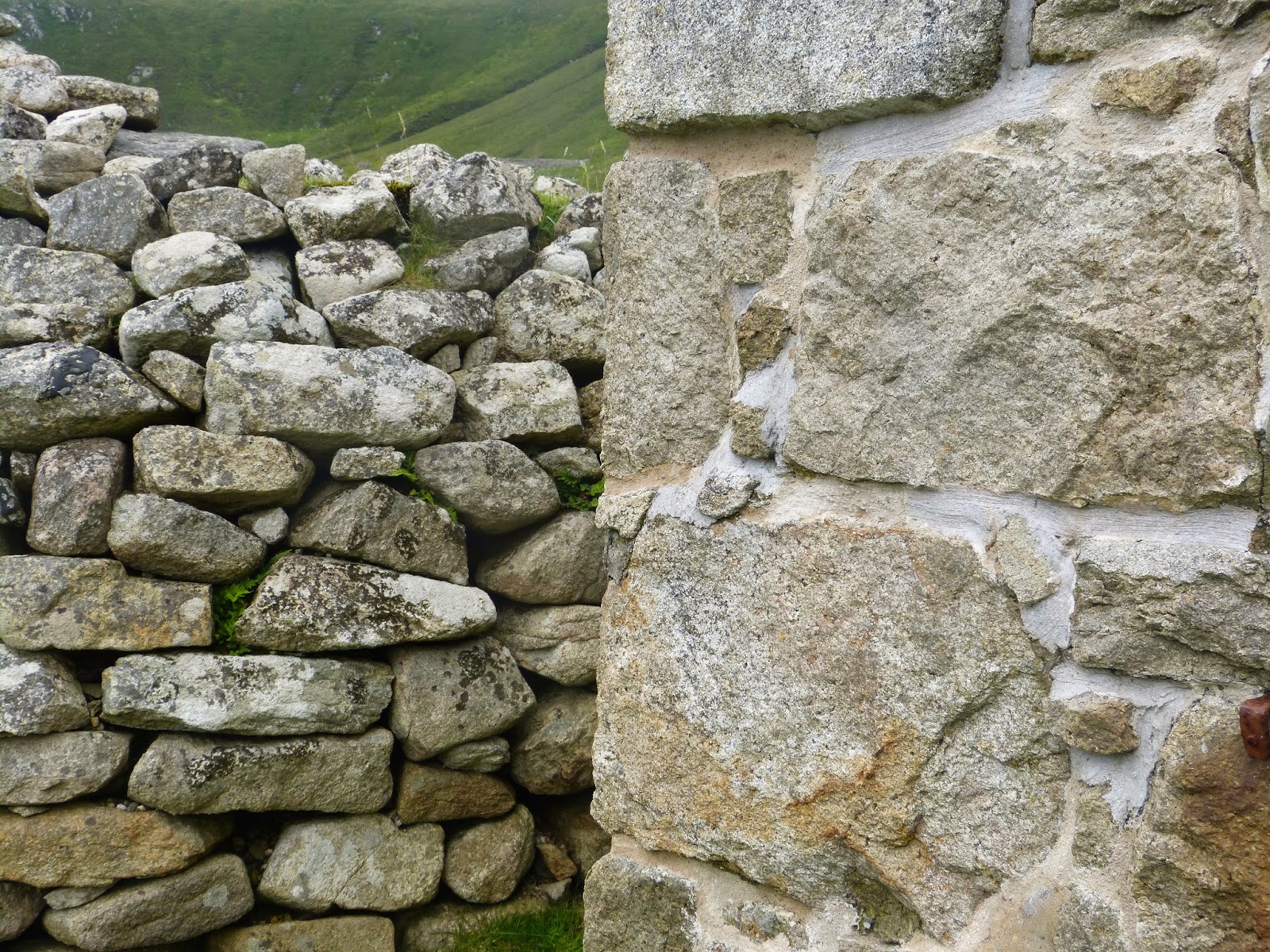 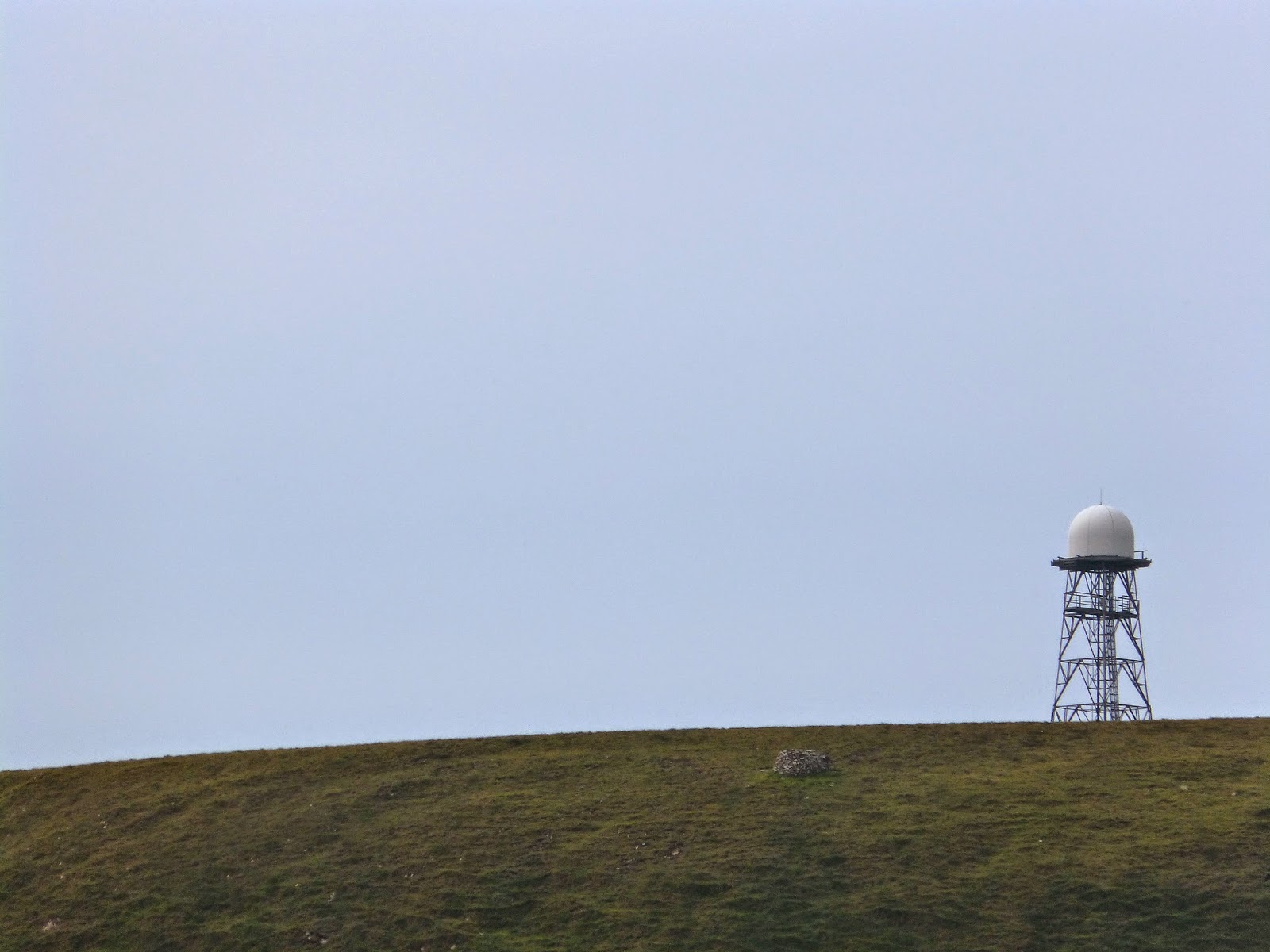 On the edge, natural and wild.